Growth Prospects for the Portuguese Economy 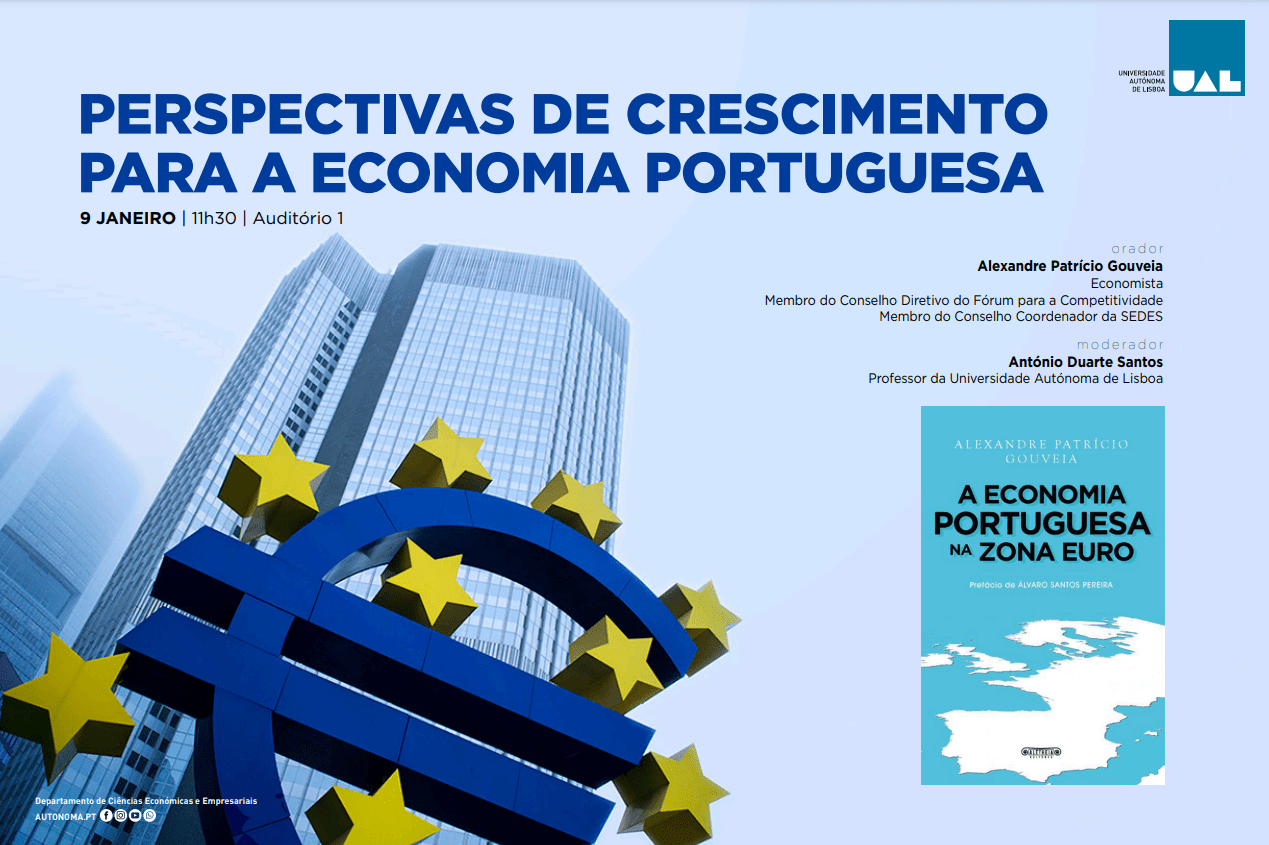 Growth Prospects for the Portuguese Economy

"When we joined the single currency, the intention was to grow by improving the competitiveness and productivity of companies and improving society. But the reflection of Portugal's entry into the euro brought successive increases in public and private spending, because it would be the fastest way to have economic growth. The result of this alternative to the lack of monetary mechanisms threw Portuguese society into a very heavy burden of foreign debt. Hence the request for financial assistance in 2011. At the formal end of this period of adjustment, it is important to reflect on the mistakes made to avoid further economic setbacks resulting from the Government's indiscipline in budgetary matters, with consequences for low wages and the quality of employment. In order to consider the dynamics to be adopted in order to achieve truly sustainable growth over a long period of time, it is imperative to instill in economic agents, starting with students, the reasons for the imbalances that led us to financial collapse about ten years ago.”.