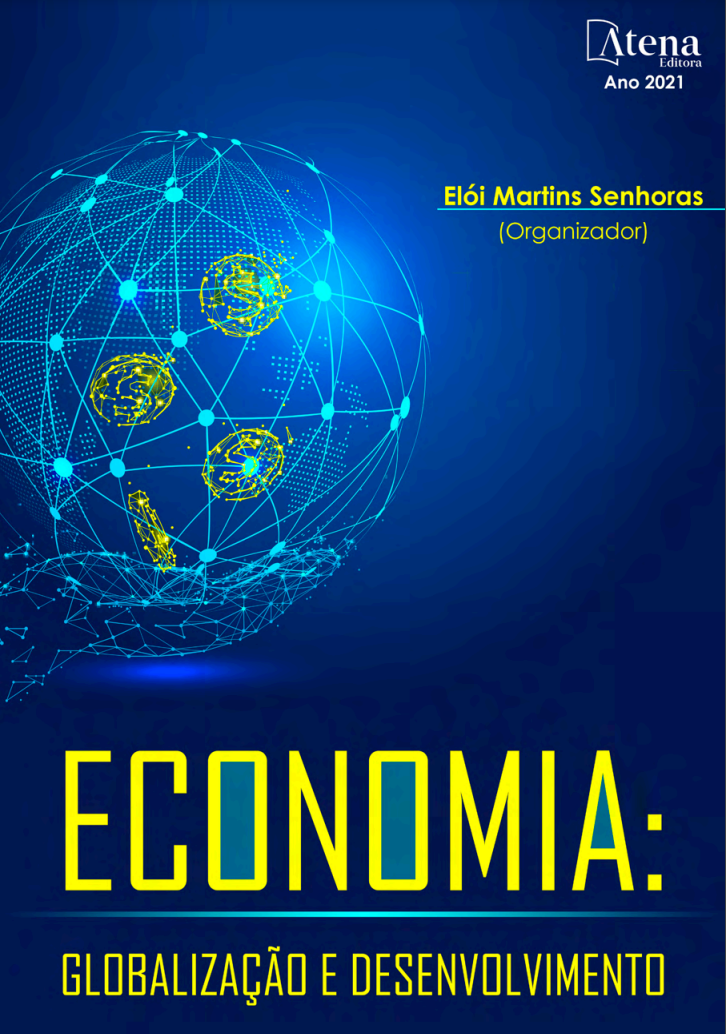 “The convergent geoeconomic dynamics, identified as globalization, is an integrative phenomenon of the economy in space, built through different cyclical waves of long-term accumulation in the capitalist system since the 15th century, despite divergent geopolitical and geocultural vectors. in the international system. It is a book whose thought-provoking title aims to arouse questions and a broad economic reflection to outline possible explanations on current themes of growth, development and crisis in the capitalist accumulation system in the light of the synchronous transformations underway in the world. Written collaboratively by a group of Brazilian, Mexican and Portuguese researchers, this book reflects the developmentalist sense of globalization as a phenomenon of expansion of human interactions, thus qualifying itself as a work that reflects and is a reflection of its own time. .”