Economic Analysis of Contracts and Crime 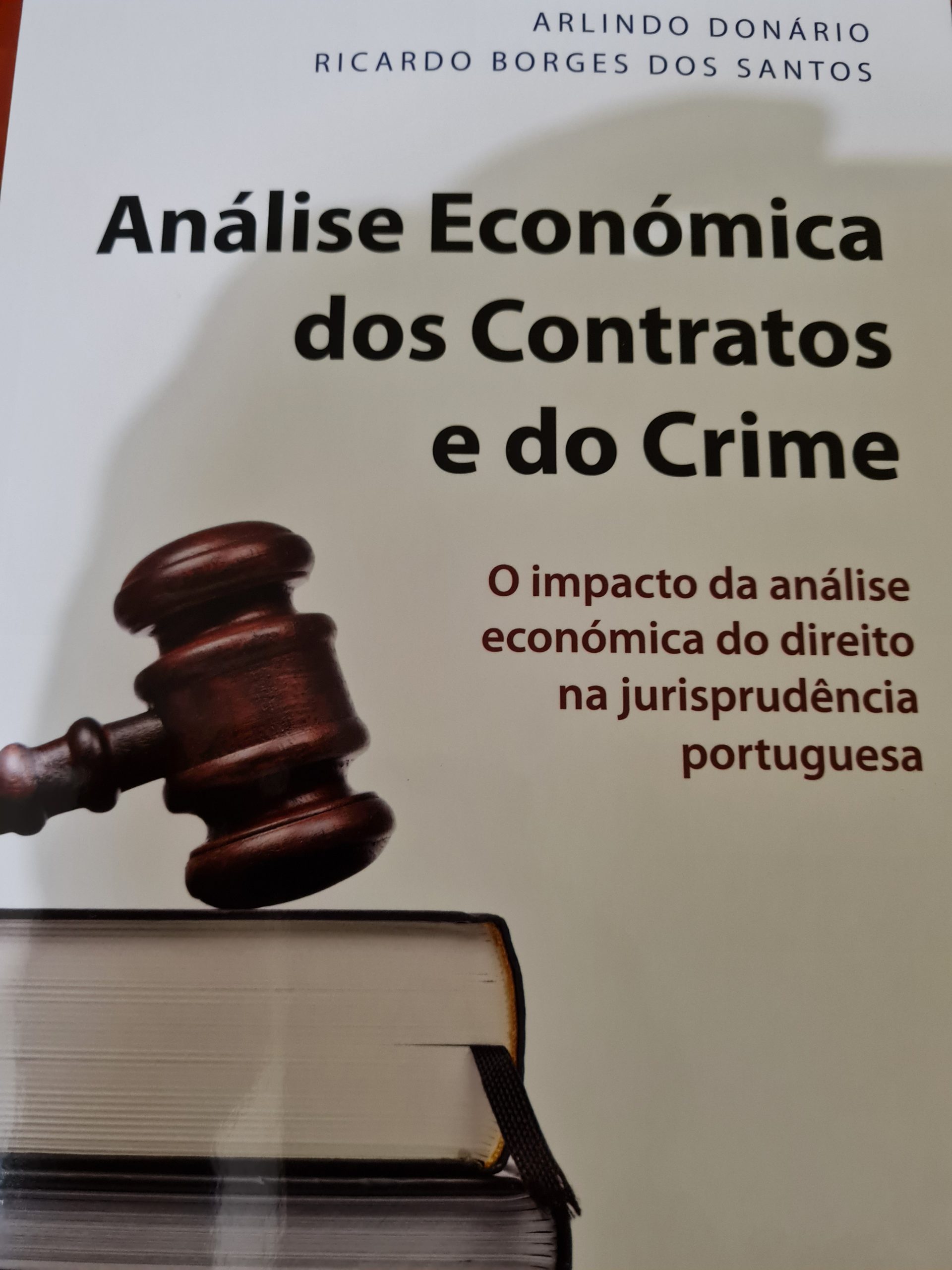 "The legal subsystem is in close relationship with the other social subsystems (economic, political and cultural) in a certain way, integrating a whole that is the social system. The legal subsystem triggers effects on other subsystems, either through the design of norms or through their application, and, in turn, is influenced by them. Law is an expected value given that its efficiency depends not only on what norms determine, but also on the likelihood of law enforcement in all domains of social relations. This book deals, above all, with the economic analysis of contracts and crime, areas of study and action of paramount importance in any society.”

The impact of economic analysis of law on Portuguese jurisprudence.