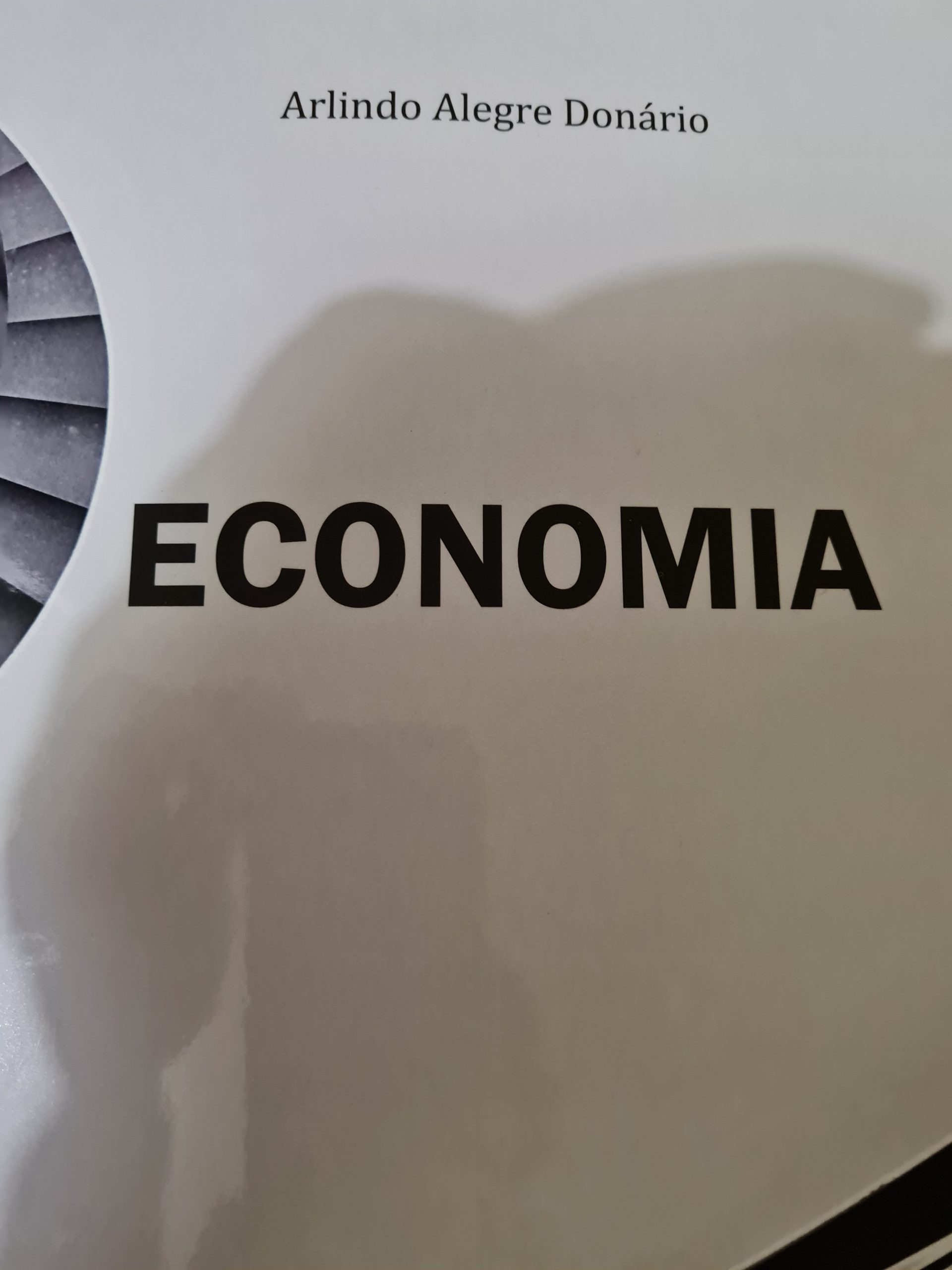 The book “Economy” exposes the various current divisions from the point of view of the neoclassical current, and the book presented is based on an analysis of two qualities: microeconomics and macroeconomics. Microeconomics is the branch of economic science that studies price formation, the main variable that guides the allocation of resources in the context of capitalist economies. Discusses the functionality of markets to ensure the efficient organization and distribution of resources or factors of production that, by nature, are scarce. His particular study focus is formed by the characteristics of a myriad of specific markets, examining the behavior and interaction of the various economic agents. Macroeconomics is the branch of economic science that studies the behavior of the economy as a whole, having as targets, eg, output, employment, inflation and international trade. This scientific work also embraces the role of the State in its various functions, eg locating, distributing and stabilizing economic and social activity.

It observes human behavior as a result of the relationships between human needs and the resources available to satisfy those needs.