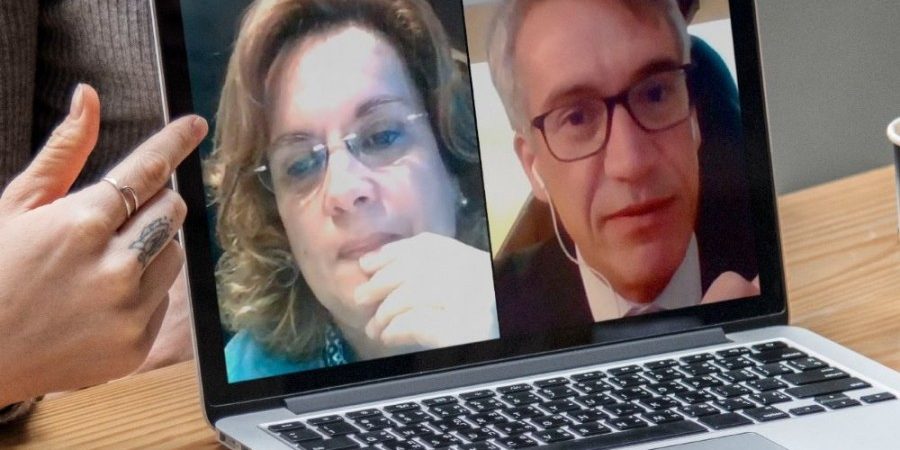 “The opening of the webinar was conducted by the national president of the IAB, Rita Cortez, with the participation of the president of the Cooperative Law Commission, Paulo Renato Fernandes da Silva, general coordinator of the event. “The commission, which has been holding great debates, closes its activities this year with a great international event”, praised Rita Cortez. According to Paulo Renato Fernandes, “President Rita Cortez entered the history of the IAB for several reasons, including for being the first woman re-elected to the position and also for having created the Cooperative Law Commission, with the objective of promoting the discussion on fundamental issues for the country's economy”. (https://www.iabnacional.org.br/)”.”