The Challenges of Demographics 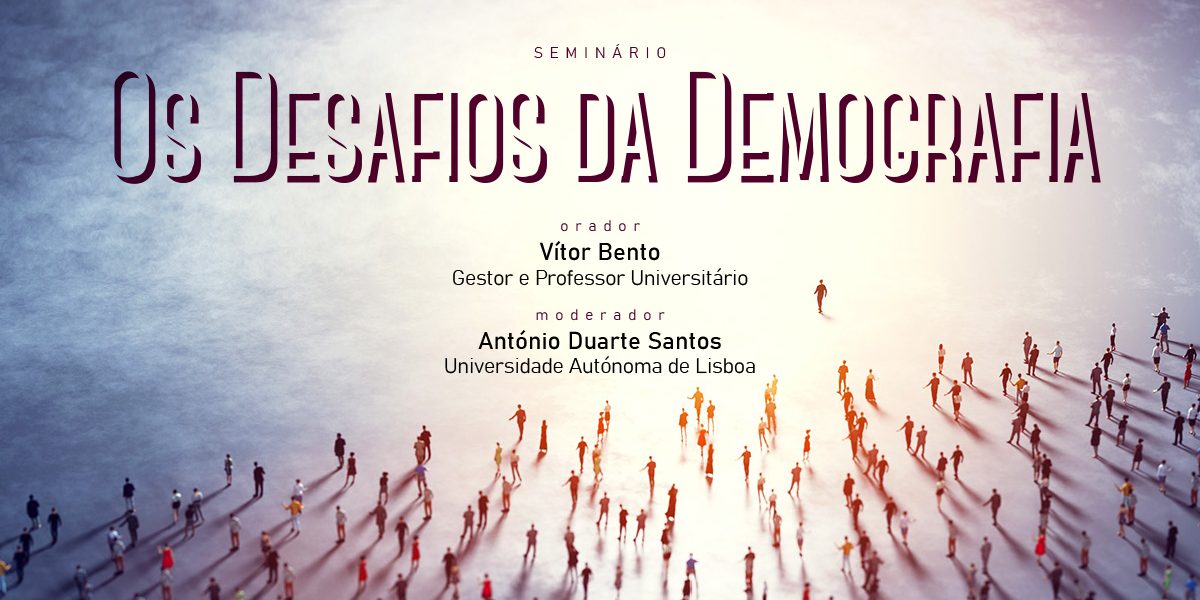 The World Bank estimates that the global population will have reached about 8 billion in October 2021. The United Nations predicts that the human population will reach 11.2 billion in 2100. However, the biggest existing demographic concerns and challenges do not refer to the quantitative population, but the distribution of food resources, ethnic-social issues, migratory movements, the average age of the population, among others. Given these concerns, we can list below some of the main demographic challenges facing the world for the 21st century, namely a) food issues such as hunger and obesity, b) mass migrations and xenophobia, c) intolerance, racism , machismo, homophobia and all kinds of prejudice, and d) the aging of the population. As a global example, 21.3% of the Portuguese are over 65 years old.

In other words, in Portugal we have 153 elderly people for every 100 young people. We are the third country in the European Union in terms of elderly to young people ratio. Thousands of elderly people living in nursing homes, day centers or, often, in isolation in their own homes. Unfortunately, not infrequently, after a life of effort and work, situations of fragility, abandonment, loneliness, mistreatment or misery occur. It is a matter of human rights, but also of knowledge, experience and knowledge that is lost. This theme alerts us to a situation that, although notorious, has not had the due concern of citizens. The Seminar proposes to debate this topic and to clarify what the future of the population will be like in a few decades

English (UK)
This site uses cookies to provide a better user experience. By browsing the site, you consent to its use.OKCookies Policy