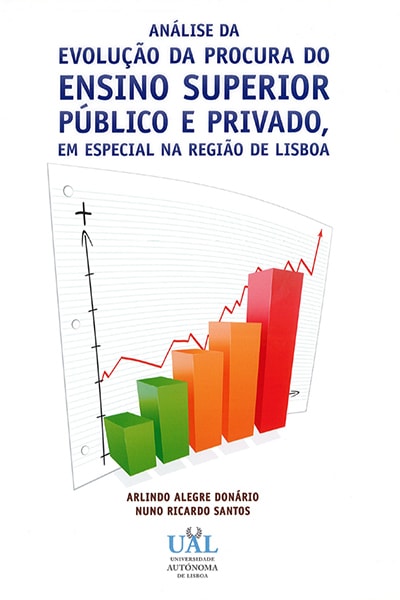 Portugal was (and somehow still is) one of the countries in Western Europe where the number of individuals per inhabitant with higher education degrees was one of the lowest, which implied a deficient training in terms of human capital, with negative consequences for the economic and social development of the country, through low levels of productivity. Indeed, it is known – with evidence from scientific studies carried out in many countries, especially in the USA and Europe – that one of the necessary conditions for the economic and social development of any society is the level of human capital.

English (UK)
This site uses cookies to provide a better user experience. By browsing the site, you consent to its use.OKCookies Policy